ADDON BROWSER FOR DECREASING THE ECONOMICS OF FEAR

Gore Devaluating Tool is a mechanism designed as an implementation of an Internet browser add-on that seeks to limit the circulation of images of extreme violence created by drug cartels in Mexico, and distributed by mainstream media. The project replaces these images with images from Mexican muralism, as a way to problematize the representation of violence and its valorization in the political field as ways to spread fear and increase control over the population.

The tool works through the recognition and classification of 8 types of images into which the most common publications found in blogs, social networks and sensationalist journalistic pages can be divided. 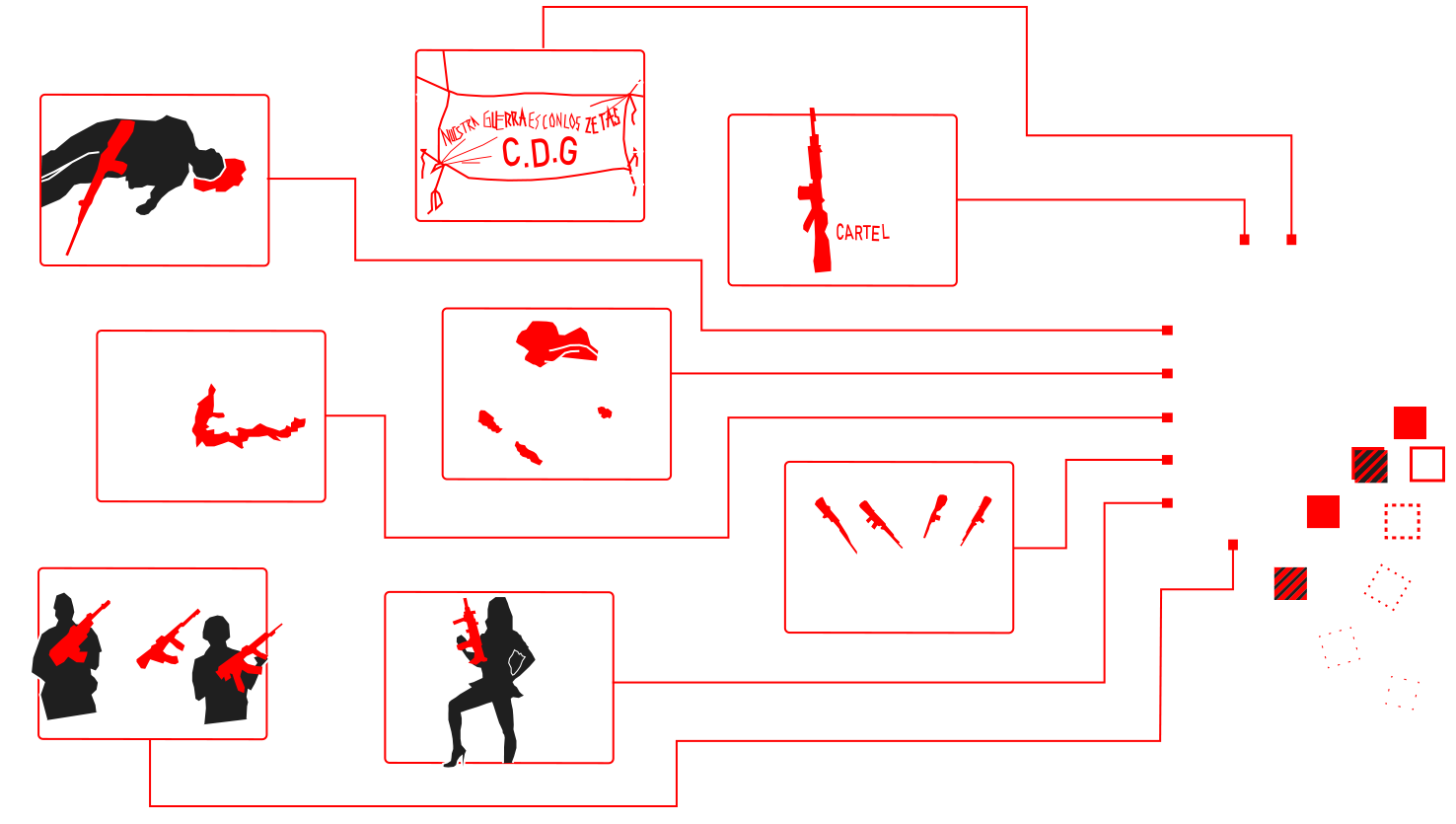 The tool works through a machine learning algorithm, trained through thousands of images from the media that are to be blocked. This algorithm detects images of violence and replaces them with images from the history of Mexican muralism. This action is carried out by a second algorithm that, depending on the category detected by the machine learning algorithm, decides the image to be used as a replacement from a repository of images of the project. 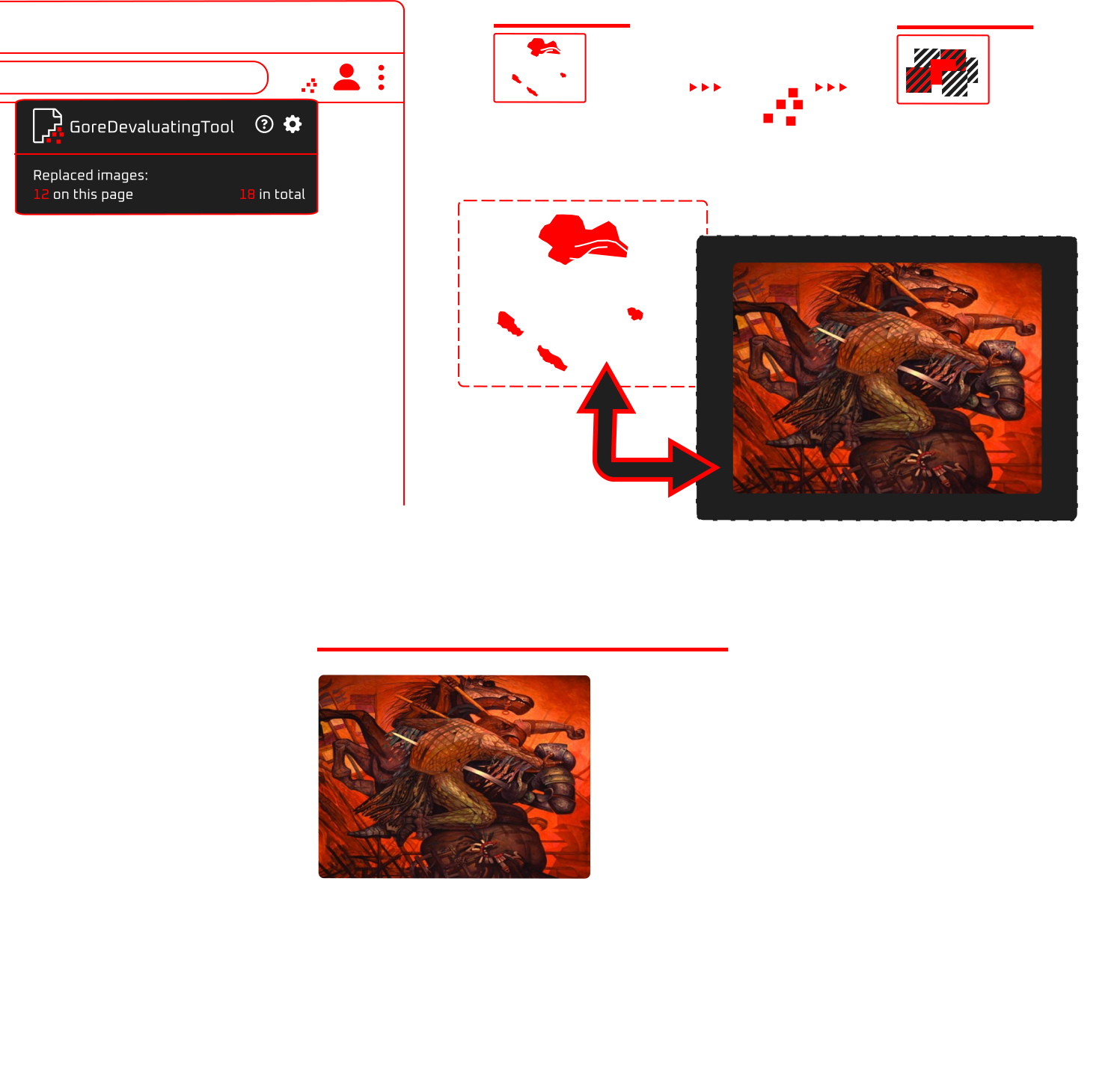 Gore Devaluating Tool is an open source project. You can download the code of the project from the following repository:
https://github.com/leonardoaranda1981/GoreDevaluatingTool